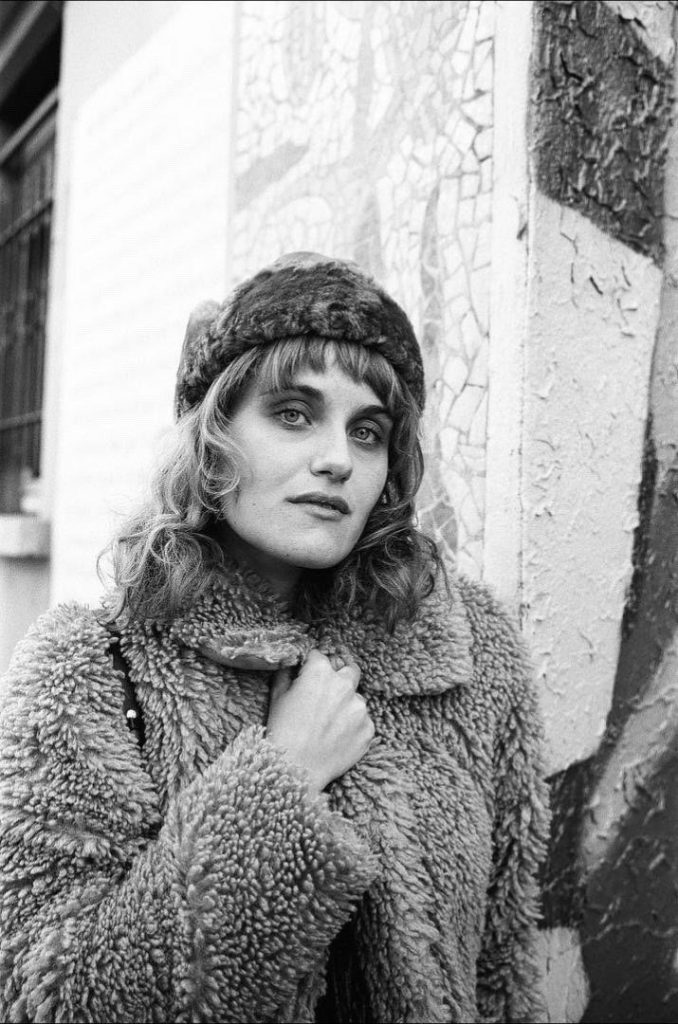 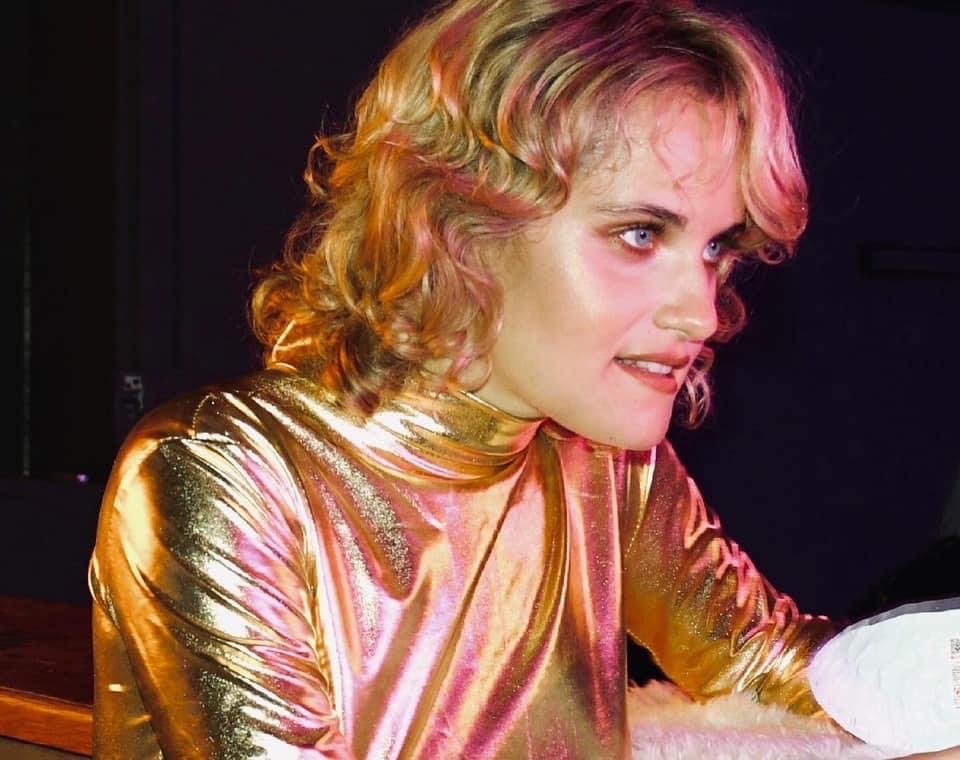 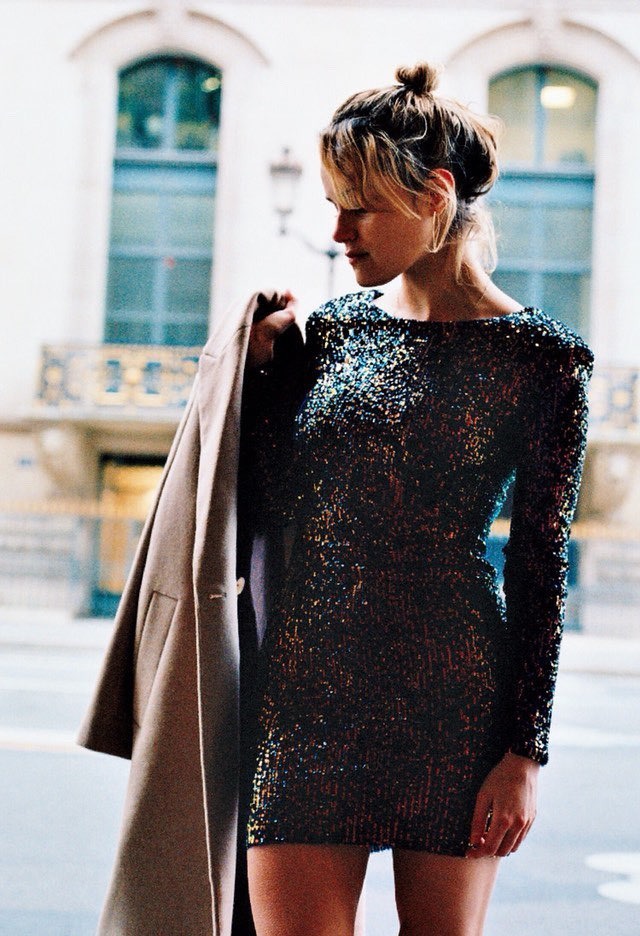 Born of a Sicilian father and an English mother, Claudia Fortunato grew up in the hinterland of Grasse before arriving in Paris to follow a hypokhâgne and train as an actress. Passionate about surrealist art, cinema and psychoanalysis, she holds many roles in cinema and theater and also devotes herself to writing screenplays. In 2017, she directed her first short film “I am a predator”, in 2021 a music video “Sarah”, then “Chrysalis” and “Neptune Calling”, experimental films which opened the way to the photographic medium in an inseparable relationship with nature. filmed image. 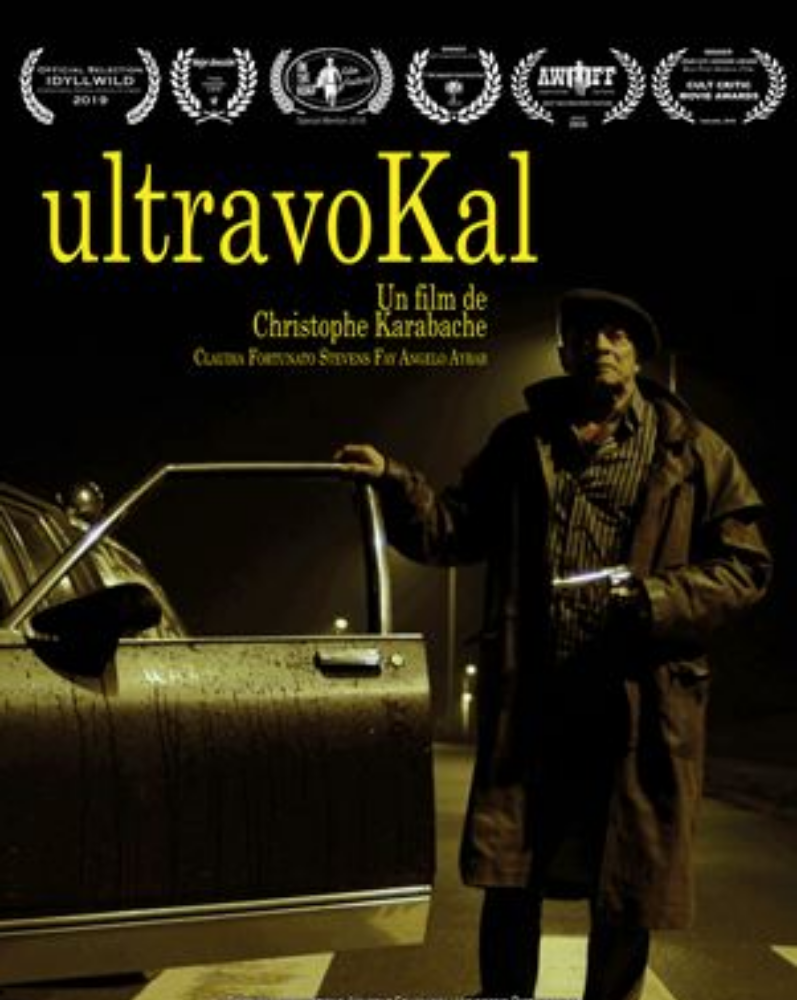 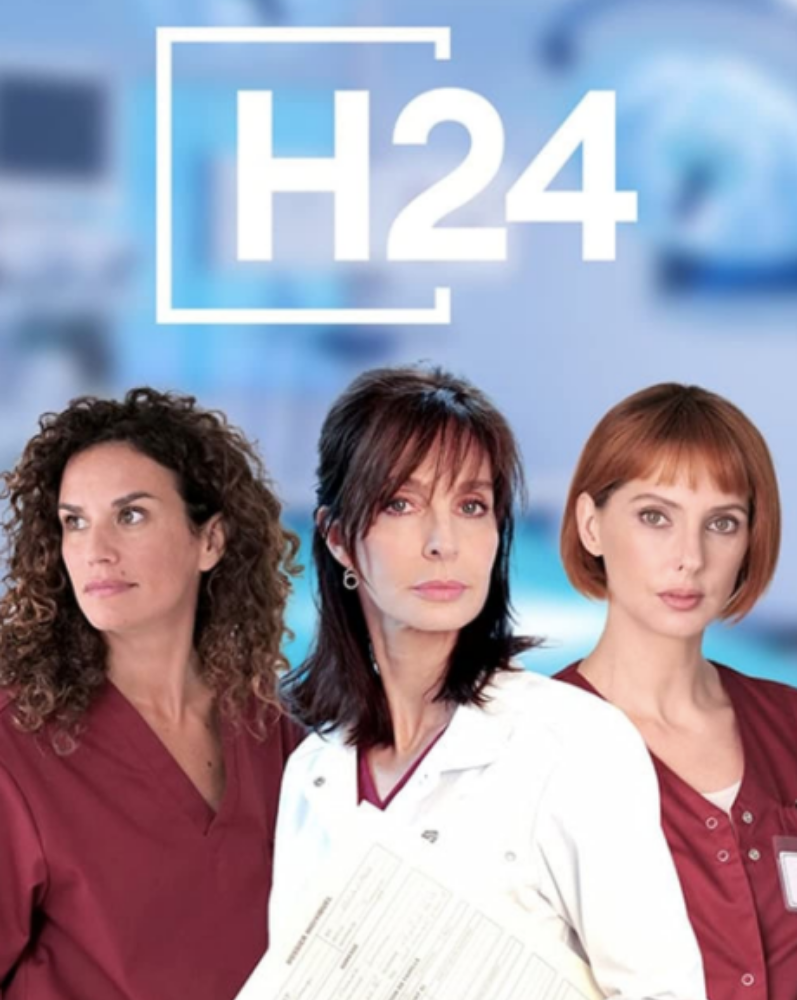 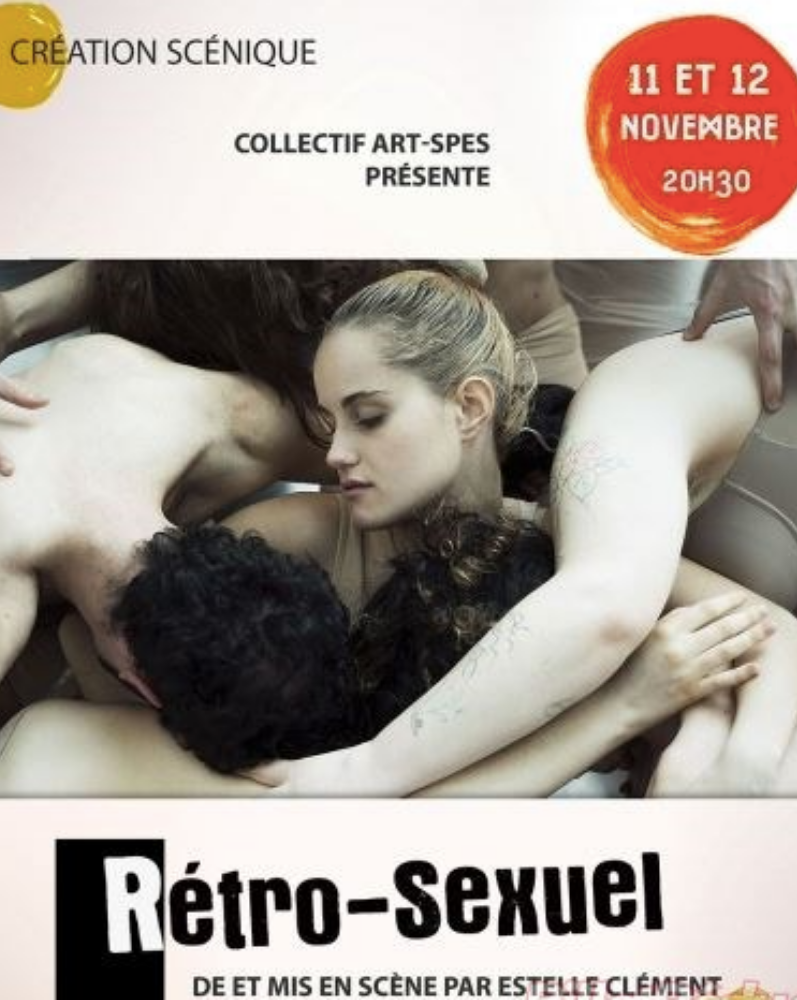 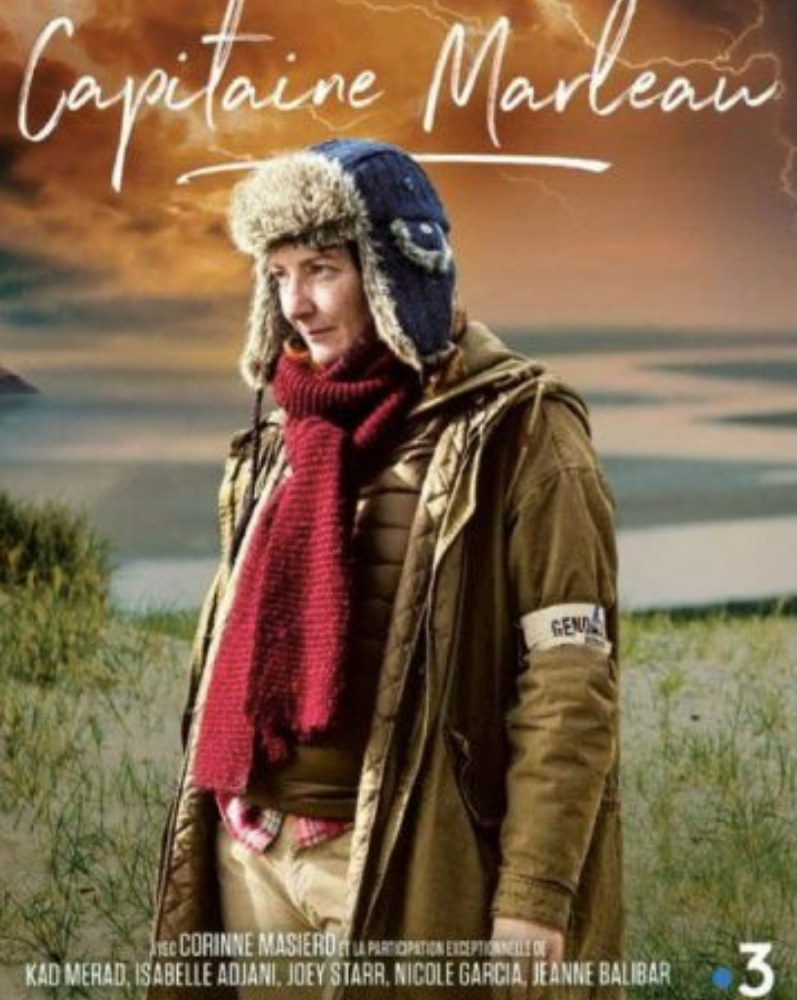 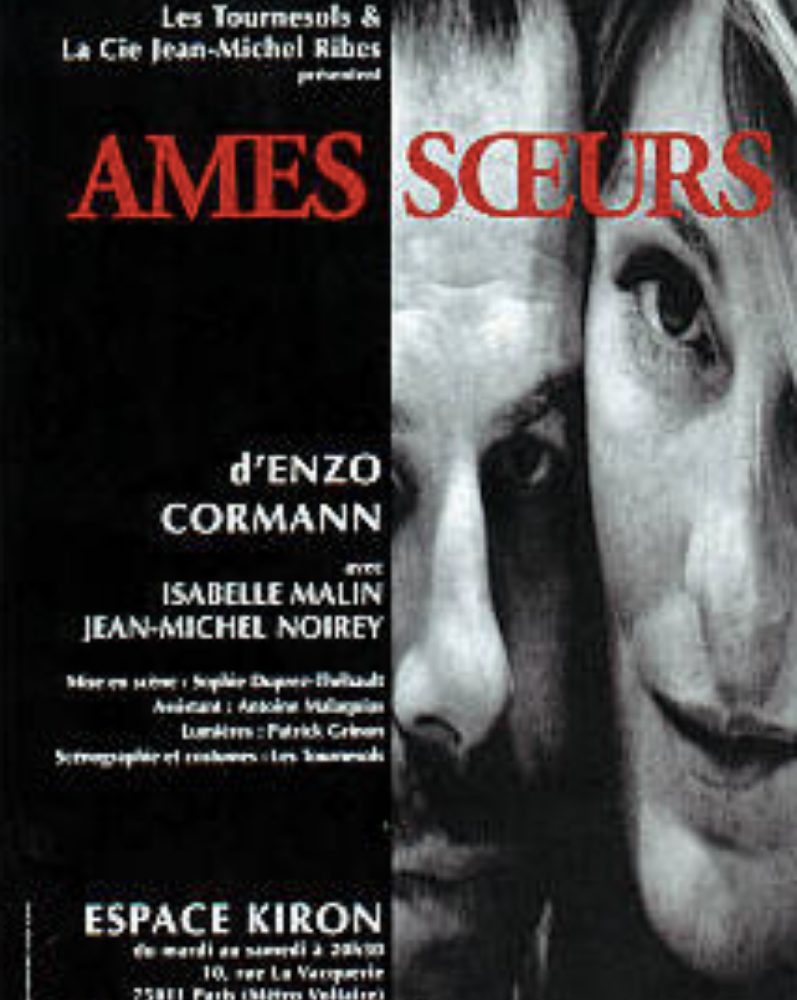 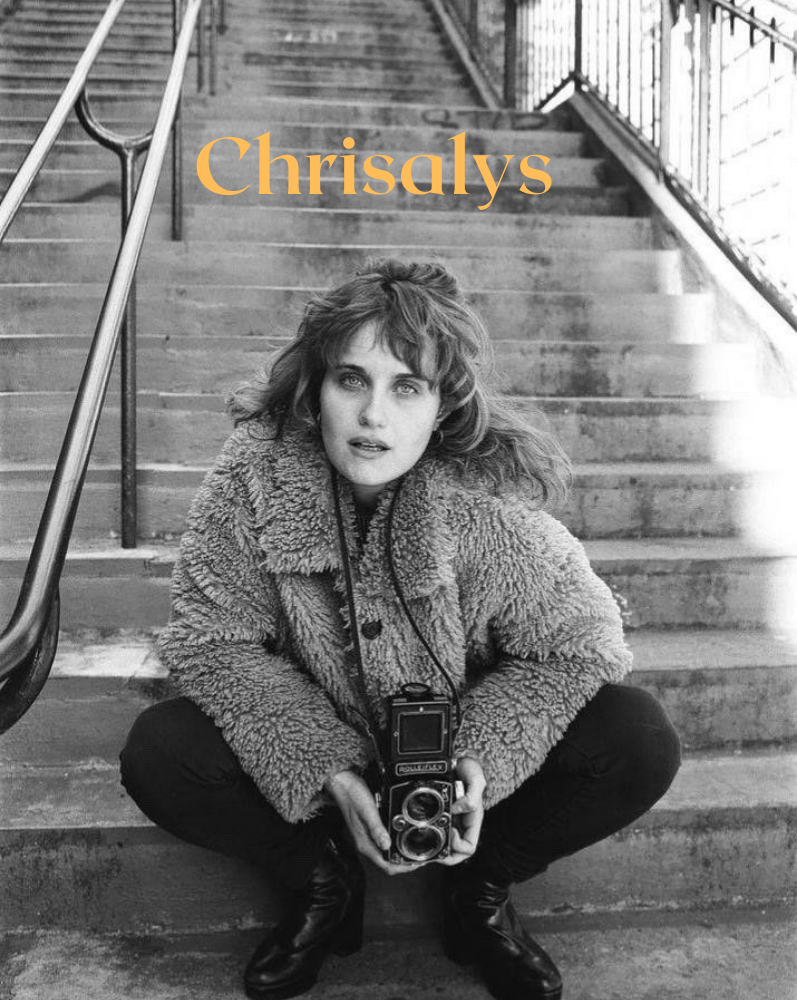